Just saw at JBhifi here in Australia that the 03 series has been re-released as a complete set.

Only it seems it uses the NTSC masters and as such says it is a 4:3 image. It's also all put onto only four disks.

Not great, but if anyone still wanted a cheap English complete set, it's back out there.
Top

Thanks Nick. I've been interested in the differences between releases so I picked it up today.

It's almost like they intended it to be 5 discs like the US release, then started cramming it down to 4. The 4:3 aspect ratio means the picture is cropped. There are no ads, trailers, special features, subtitles, or extra audio tracks. There's a menu for selecting Play All/Episode and an episode menu. There are chapter marks on OP/ED boundaries and one in the middle. This is a super generic cheap edition. It says "limited edition" on the cover, which means nothing. I really cannot understand why they chose to release this cropped version. Who has 4:3 screens these days? I don't think I've seen one in shops for a decade. What Australian with an ancient 4:3 screen can play NTSC discs anyway? The 25fps widescreen PAL version exists, why not re-encode that down to 4 discs? 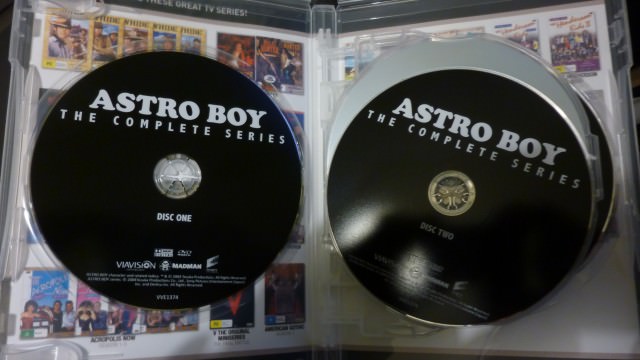 (these are raw screenshots, I'm not going to correct them to exactly 4:3) 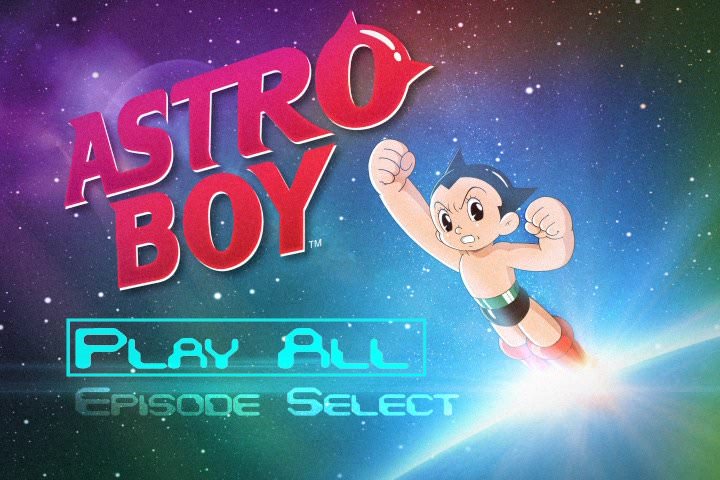 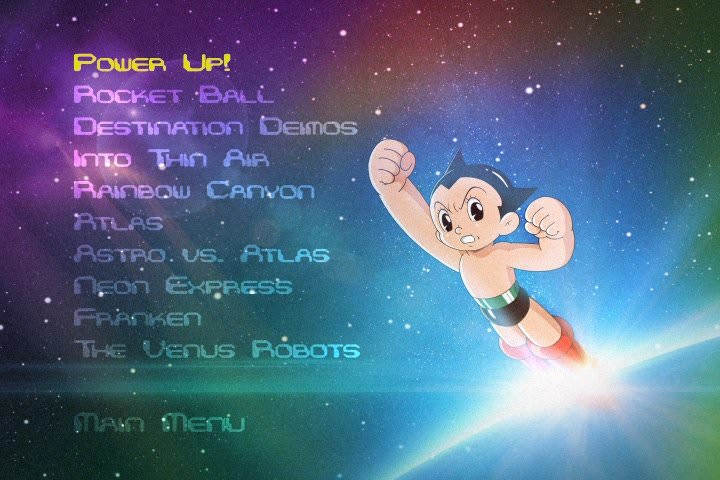 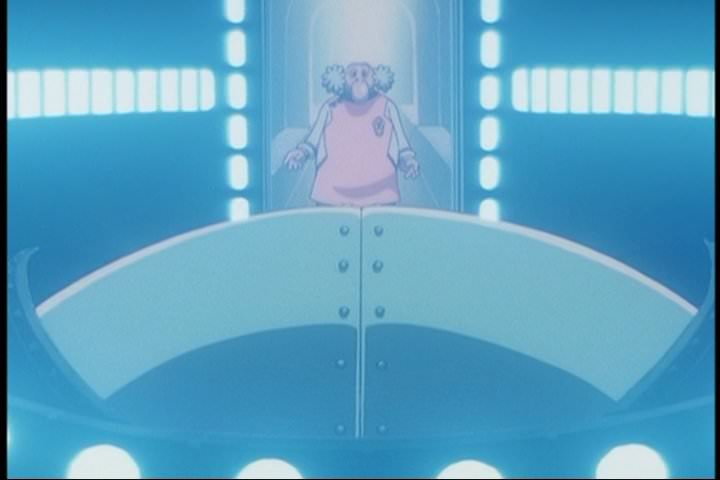 For comparison, this is the widescreen Australian release from around 2005 scaled to the same proportion: 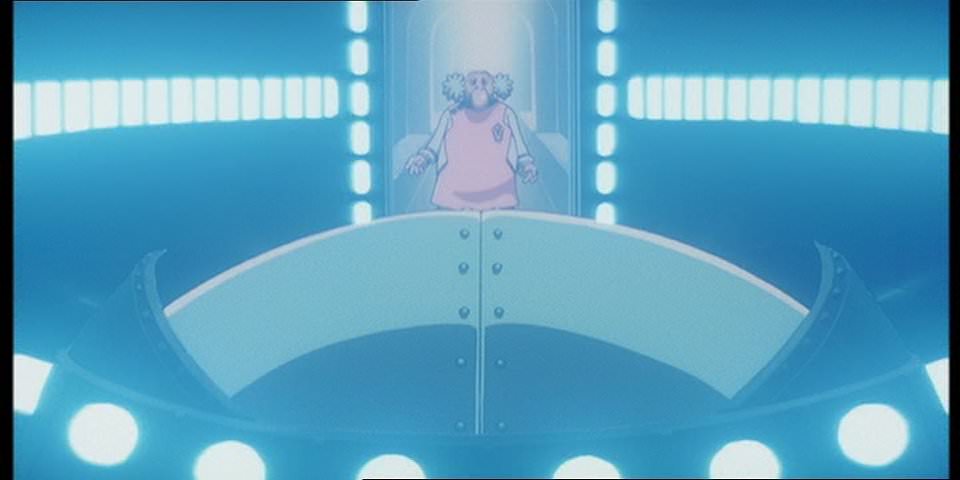 I wanted to show a screenshot from the US version but my player is set to the wrong region at the moment.

The original Australian widescreen version was a Sony release, and this new one is a joint Sony / ViaVision / Madman release according to the logos on the back. So I guess Madman got some kind of rights to it? Except Madman are usually so good with the quality of their releases. It's not listed on their web site so maybe they're ashamed of this one, haha.

The product details on the case itself are correct at least. It surprised me when I saw it, my JB had it in the anime section.

Also baffling to me that the company putting this out couldn't track down the old 16:9 masters.

It has made me feel like putting in my old disks to watch again though. Lol.

It's a real shame some company hasn't done a Blu Ray release of the Japanese version with English subs too.
Top

Same number of discs, same weird episode count across them, same format. They just took off the region lock and printed a new cover.

I wonder if the 16:9 AU version would play on my US TV/DVD equipment. With digital, I'd think that the difference between PAL and NTSC means nothing, except when played on a TV going into the analog inputs. Use HDMI digital and it means nothing. My player is region unlocked (OPPO digital DVD player)
[sigpic][/sigpic]

Difference with PAL/NTSC in this case would be the colour standard and also the frame rate. PAL is 25fps NTSC is 29.97.
Top

-Nick- wrote:Also baffling to me that the company putting this out couldn't track down the old 16:9 masters.

Sony's tape library is a mess. Budget DVD distributors probably don't have the patience to deal with that.
Top

i was going to pick this up, but realised it wasent in 16:9 and said screw it, ended up buyng the first 4 reeves superman films + returns for 29 aud
Also, looking for the JP dvd's, willing to pay atleast 70 aud for the full 12 volume set, pm me if interested
Top
Post Reply
9 posts • Page 1 of 1